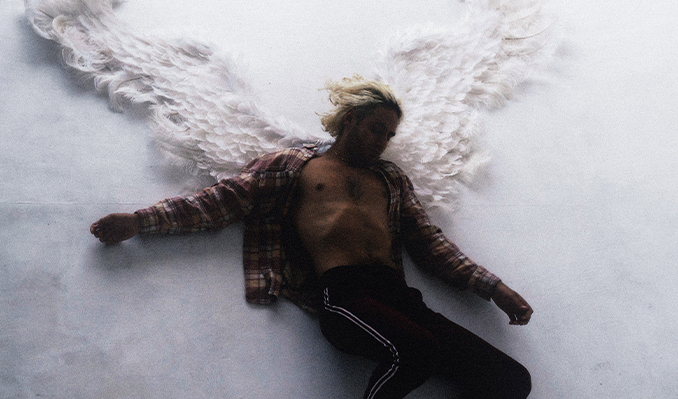 Allan Rayman is a singer/songwriter. He is a young man. He has released four projects - Hotel Allan, Roadhouse 01, Courtney, and most recently Harry Hard-On which have given him somewhat of a cult following. The young man has played sold-out headline tours in the United States and Canada and has made a name for himself at major festivals including Bonnaroo, Lollapalooza, Ohana, Austin City Limits and Osheaga. Allan will play more festivals one day. Allan has seen success internationally with several European tours under his belt. Allan recently completed a headlining European tour and plans to embark on a North American tour this May. He has been to Alaska. Not much is known about the young man.

Official WebsiteFacebookMore Info
*Service and handling fees are added to the price of each ticket.
Cancelled