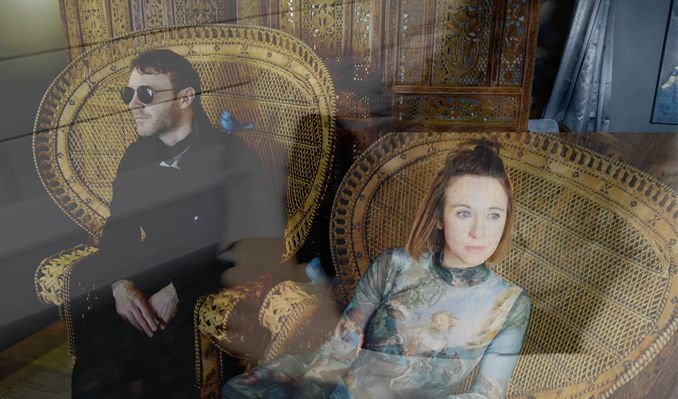 FacebookYouTubeMySpaceTwitterOfficial Website
*Service and handling fees are added to the price of each ticket.
Buy Tickets