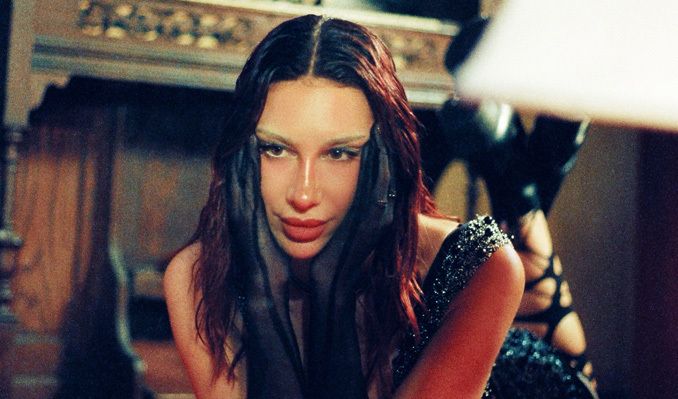 Julia Wolf (aka WOLF) is an indie-pop singer/songwriter, born and raised in New York. A prolific lyricist with a unique and captivating tone, WOLF began releasing short freestyles and snippets of her music on social media at the end of 2019. Almost immediately she began garnering heavy buzz from both early adopter fans and industry professionals alike. In just over a year, WOLF has accumulated over 40 million streams and has developed a passionate and rabid fan base -- all out of her bedroom in Queens, NY.

FacebookMore InfoTwitter
*Service and handling fees are added to the price of each ticket.
Buy Tickets