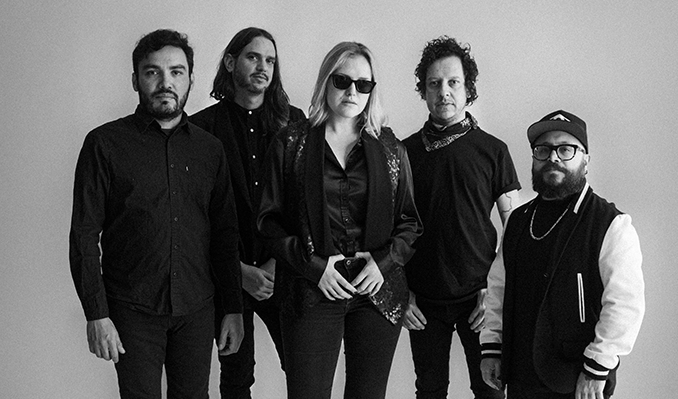 Mexico City-based indie pop act Hello Seahorse! is reeling off a year in which their new album, 'Bestia,' was nominated for both a Latin GRAMMY and multiple MTV Premios awards. "BESTIA" Single - nominated as best alternative song!

The group recently hit the road for their first California tour and had their album's title track remixed by pop rock star Julieta Venegas. Hello Seahorse! has quickly become one of Mexico's most talked about indie acts while performing with artists like Broken Social Scene on their tours south of the border.  They've so far won La Zona award in MTVLA09 and a special award "Revelacion" in Las Lunas del Auditorio 2010.

Official WebsiteMySpace
*Service and handling fees are added to the price of each ticket.
Buy Tickets